Pattaya shows off a hot gay scene, like most of the Thai Destinations 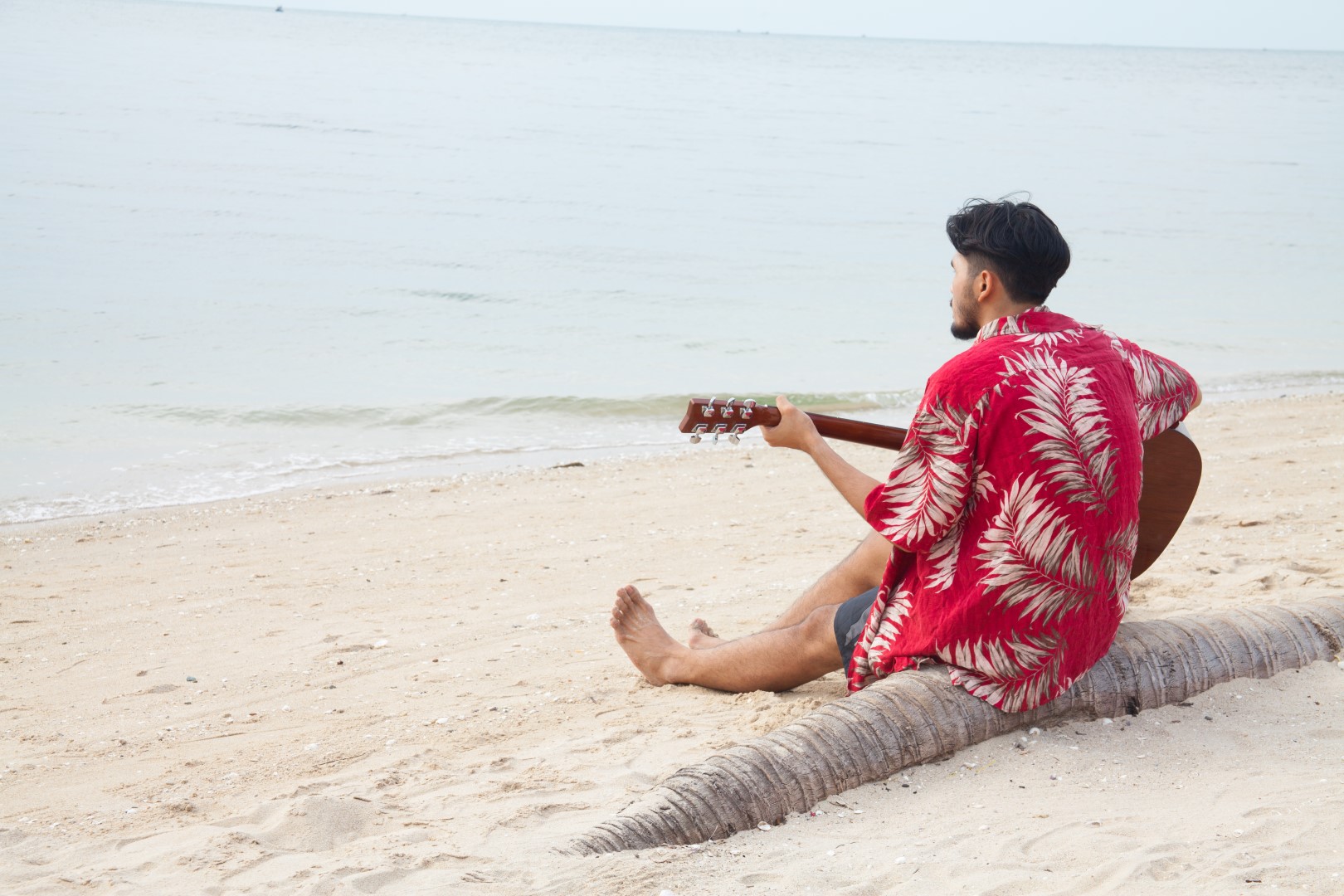 Visit one of the most popular gay holiday destinations in Thailand!

Pattaya is a pretty popular and beloved destination by the LGBT community, and this is why many visit it more than once. It's considered one of the main gay friendly cities in Thailand, and it features an excellent gay nightlife. The breathtaking landscapes and paradise-like beaches come to top the whole experience!

Pattaya is like a big gay hotspot and you will surely meet new gay people wherever you go. The locations which gather the majority of the local LGBT community and travelers are:

Boyztown is a gay nightlife district which used to be a gay venue in 1980. It features several gay clubs, bars, cafe, saunas and cruising spots.

Sunee Plaza is the 2nd most famous gay area in the city. There are several gay host bars with go-go dancing, table-top entertainment and shows while it mainly attracts older foreign men. Jomtien Complex is located south of Pattaya and it is still an under development gay area with some gay and gay friendly clubs, bars restaurants. Gay Events The local gay clubs and bars organize several gay events through the year, some of which take place annually while others don't. Currently, there aren't any popular events which happen every year!

There is only one gay beach near in Pattaya and it's called Dongtan. It is considered as the most popular gay beach in Thailand, attracting thousands of gay locals and tourists annually. It is an organised beach with many sun loungers and shade

s available to rent. Across the beach, there is a road with many stalls selling delicious food, drinks as well as masseurs offering the legendary Thai massage. Most of the people prefer to visit it in the afternoon, usually between 5-6pm.

There are several exclusively gay guest houses and apartments in Pattaya which will surely keep up to your expectations. But you could also choose to stay in a gay friendly hotel, resort or villa which will provide you with higher quality amenities as well as the same atmosphere gay accommodation have!

See the best hotels for gay travellers in Pattaya >>

Pattaya is a very popular destination among the single LGBT travelers and many prefer to visit it more than once. The reasons why it's so famous are:

See the best hotels for gay travellers in Pattaya >>

A Tailor-Made Experience for all Gay Travelers in Kythnos!

Where to Stay when visiting Potato Head in Seminyak!

My Sweet Christmas: 3 Desserts we found in Greece during Christmas!

Disney with your LGBT+ Family

5 classic traveller types you can meet during any hotel breakfast

Written By:
Travel by Interest Creators' Team
12 Hotels to discover

Written By:
Alexandra Lavda
Get the best rates directly from the Hotel
Hotels for All Travellers
Recommend a Hotel for this Collection
- or -
Click Here to register your own Property
Have a hotel in mind that would fit in this list? Send us your recommendation using the below form.
User Login
Don't have an account yet? Click Here to Register
Forgot your password