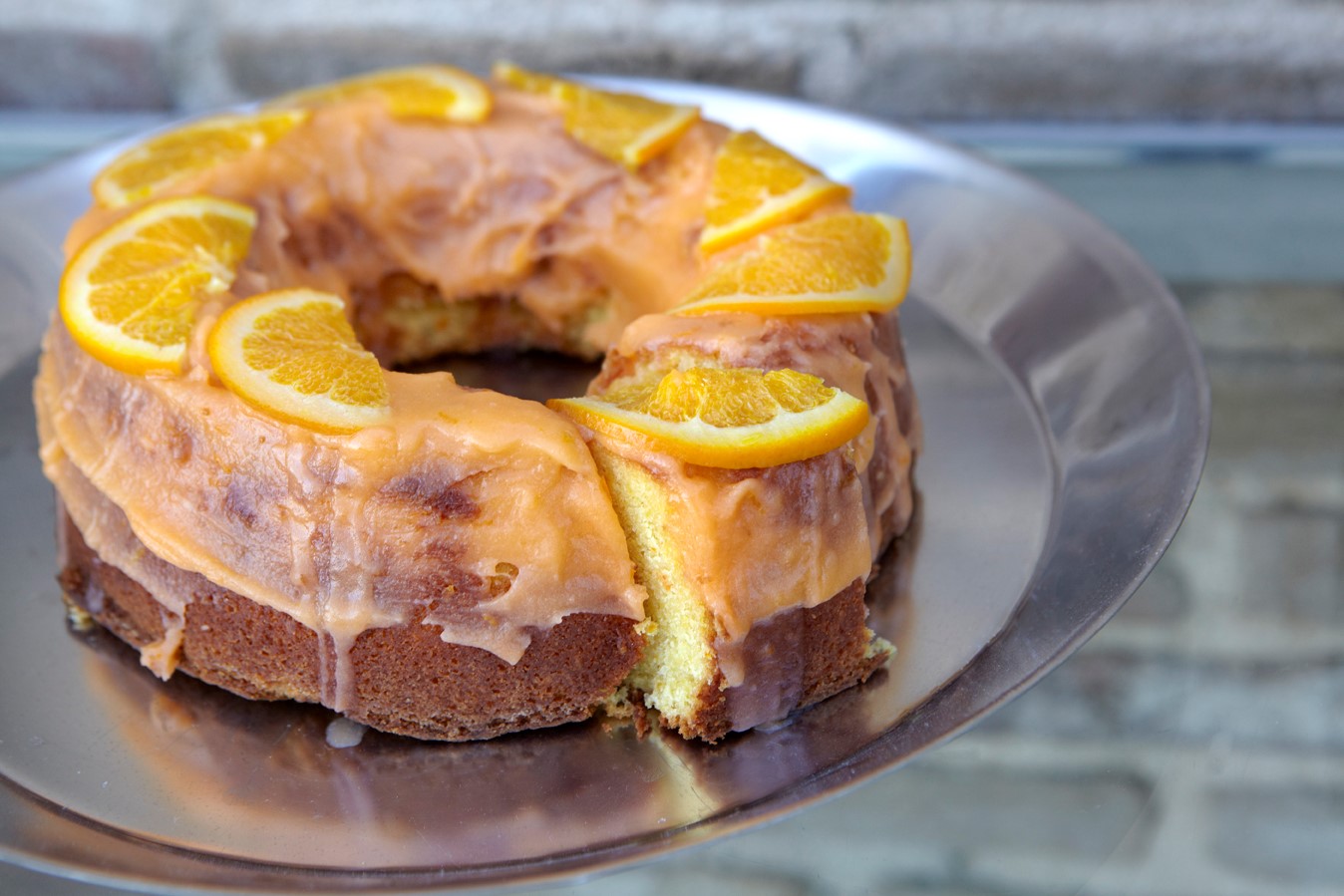 Learn more about the breakfast tradition in Greece and how it is altered depending on the regions' produce!

Greece features one of the richest, healthiest and most delicious breakfasts in the world. In addition to the traditional Greek breakfast recipes, which are numerous and diverse, the Greeks were not afraid to include in their morning routine recipes and dishes that come from other countries, with some small changes, in order to be more compatible with the Greek culinary culture.

Since Greek breakfast is vast and diverse, it's only natural for each region in Greece to develop its own breakfast tradition, always depending on the geographical characteristics and local produce. Let's discover some unique breakfast from all over Greece:

Once again, the Cretan food tradition differs from the usual and brings us a healthy and delicious breakfast with high nutritional value and energy to start our day. After all, It's no wonder why the Cretans have the highest life expectancy rates in the whole country. Some distinguished delicacies of the Cretan Breakfast are: rusks, moustoukouloura, graviera with honey, sygklino, apaki, traditional myzithra pie, xerotigana, bourekia, lychnarakia, xynomizithra, fried eggs with staka, and the fried green pie.

Breakfast in the Cyclades

The Cycladic Islands are widely popular for their stunning beaches and  picturesque towns, but who would expect that they would feature such an impressive breakfast tradition as well? The Cycladic breakfast includes traditional bread sticks, Mykonos' kopanisti cheese sauce, graviera of Naxos, manoura from Sifnos, louza from Mykonos, Jambon from Naxos, a traditional froutalia from Andros, loukoumia, sesame bars, almond sweets, Tinos' and Santorini's melitinia, herbal teas, and all kinds of soups.

Romantic things to do in Rome while staying in a luxurious apartment in the heart of the city!

Achieve perfect health by staying at this spa hotel in AbanoRitz!

A Boutique Hotel's Breakfast in Lisbon that will steal your heart!

Discover Bangkok’s thriving Gay Nightlife while staying in a Luxury Apartment in Sathorn!

How to find adventure when you travel

Where to stay in Hua Hin for a luxurious experience to remember!

5 Amazing ways from around the world to eat your Eggs!

Aurora Hunting: The Best Time to Admire the Northern Lights has come!