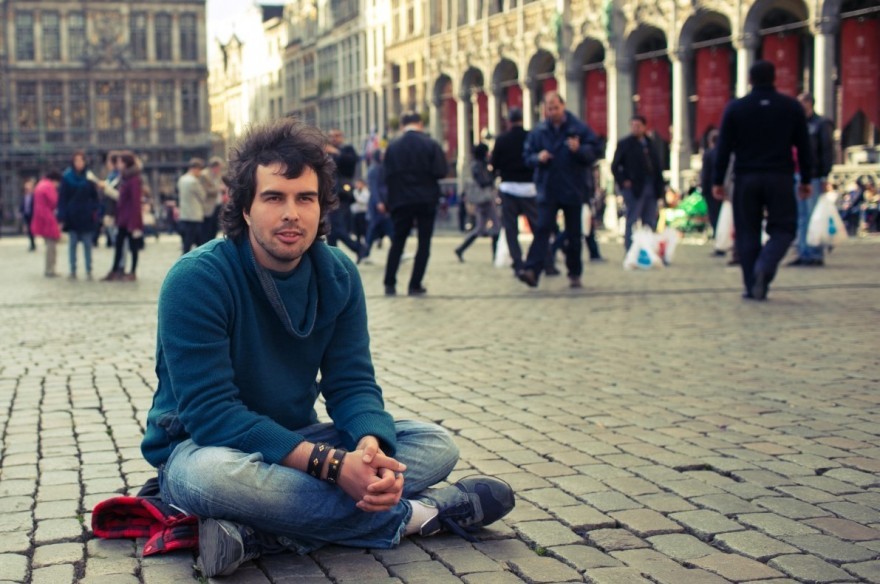 The Gay Bars, Cafes, Parties and Events in Brussels

Belgium is generally distinguished for its open-minded & gay-friendly attitude, with Brussels surely being the city-beacon to support this statement. Brussels is a city with a high historical & political value as it's the home of several outstanding historical monuments of great architecture and the place where the headquarters of the European Union are situated.

There are several gay hotspots in Brussels, where you can have a coffee or grab something to eat during the day.

The majority of the gay bars in Brussels are located in the city center, around Kolenmarkt street. The most popular ones are:

There are several gay events & parties taking place in Brussels every month, some of which happen once in a lifetime while others are more regular and happen at least once in a year. The most popular regular gay parties in Brussels are:

There are several amazing gay saunas in Brussels, which partly justifies the lack of gay cruising clubs. The most popular gay saunas are:
Sauna Macho - It's a recently renovated sauna in Brussels that has been in the center of attention for many years now. It has several floors and many facilities like steam rooms, dry sauna, lockers, dark room, private cabins etc...
Sauna Spades 4 - One of the largest gay saunas in Europe, featuring amazing sauna facilities, a maze, private cabins, bar, restaurant, swimming pool, gym, Hammam & more.
Sauna La Griffe - It's a small gay sauna situated near the center of Brussels that attracts older audiences. It's perfect for relaxation, as it has an amazing Turkish steam bath.

See the best hotels for gay travellers in Brussels >>

Delicious local treats to start your day, at an iconic hotel at Kos Harbor

See how this hotel upgrades your romantic holidays in Greece!

How to spend a day at Aegina: the must dos!

Paphos Travel: The best things to do and see to explore the town’s rich culture!

A Santorini Wedding on the Best Cliffside Luxury Boutique Hotel!

An emblematic Hotel in Prague for Art & Design lovers

The Relationship between Music and Travel