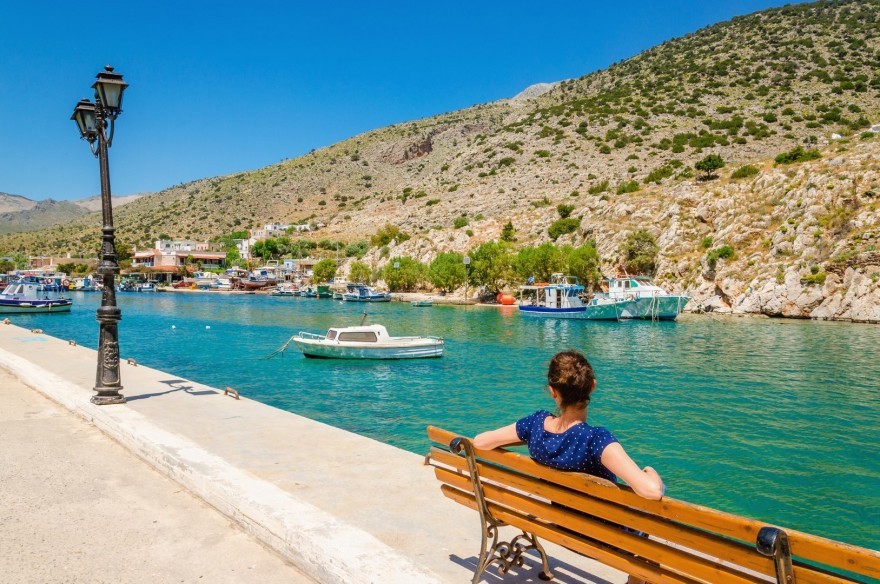 Gay and Lesbian Holidays in beautiful Lesbos island in Greece!

A high percentage of Lesvos' tourism is from the LGBT audience, mainly due to the historic background of the island regarding homosexuality - the great ancient lesbian Greek poet Sappho was from here. The locals are very friendly and welcome to the LGBT audience, just like with any other traveller. Keep in mind, however, that this is a small Greek island, therefore, discretion in the street and other public places is highly recommended.

THE GAY SCENE OF LESVOS

Lesvos hosts the annual international women's festival of Eressos which is very popular among the International lesbian audience. It has also hosted the Sappho Spring Festival for 4 years and the Alpha Camp Lesvos for 2 years.

There aren't any particular gay beaches in Lesvos. However, in Skala Eressos you will find many lesbian couples since this is where many lesbian festivals are being held. Moreover, the last two bays at the nudist beach of Eftalou are said to be visited mostly by gay and lesbian couples (even though you will come across some straight couples too).

Lesvos is very popular to  Lesbian travellers - after all, the word "lesbian" derives from the island's name. Lesvos was the homeland of the great ancient Greek poet Sappho, who was known for her sexual attraction to women. Her poems were about women's daily lives, the relationships between them and the rituals. The historic background, the facilities, the beaches as well as the lesbian events held here (such as the International Women's Festival of Eressos) make the island one of the hottest destinations for the Lesbian audience.

Of course. Lesvos is a great, cozy island for every kind of family, straight or gay! Also, due to the fact that the island has a strong homosexual background (even the word lesbian derives from here), a very high percent of its tourism comes from gay and lesbian audience. So don't worry, we are sure you and your child(ren) are going to love this place!

See the best hotels for Gay and Lesbian Travellers in Lesbos, Greece >>

Reethi Faru: Your very own Paradise in the Maldives!

Gay Beaches in France: Which are the Best & Things to know before visiting

Family Holidays in the Maldives: Things to do & what to know before visiting

6 Hotel Facades with Christmas Mood - of course in Switzerland!

How to maintain your working out routine even on vacation!