Ireland: An alternative destination for gay travelers in Europe 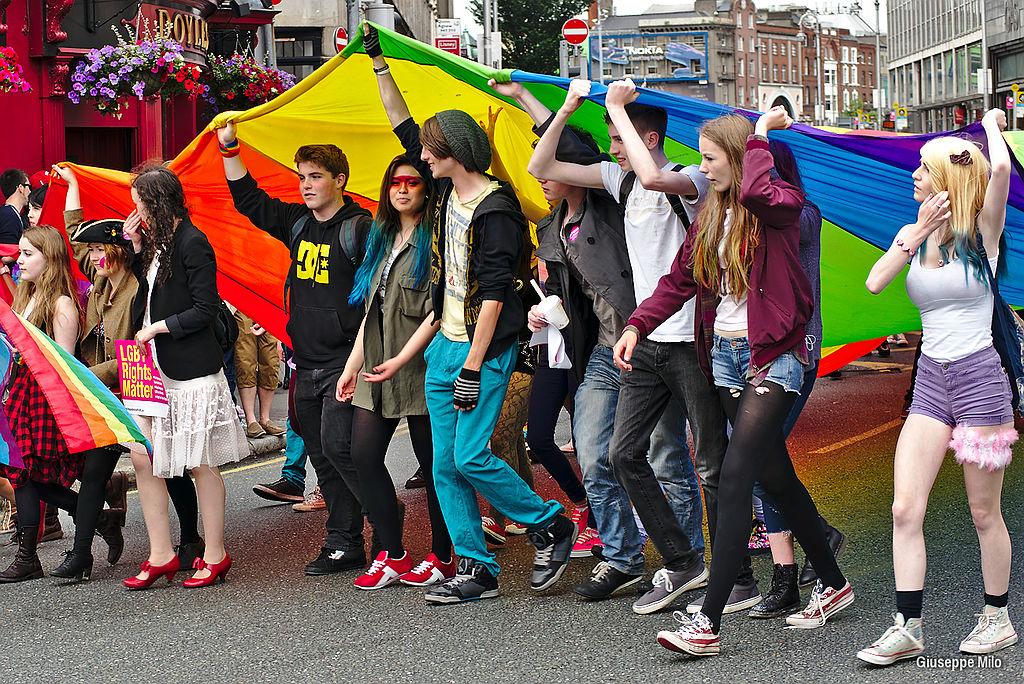 Dublin, Belfast, and Cork among the top gay-friendly destinations in Ireland

Ireland has grown to be one of the most liberal countries of the world, as it was the first one to legalize gay marriage on a national level by popular vote. In addition to the several laws and rights granted to protect the LGBT community, Irelands are extremely friendly and warm people, so you will feel more than comfortable. Despite the high level of LGBT acceptance, the gay life is still developing so you will meet the most organised and vivid gay life in big cities and major towns!

The gay and lesbian life in Ireland is still under development, so organised and vibrant gay scene can be found only in major cities and towns. The best cities & towns in Ireland for LGBT travellers are:

Dublin: Of course, the capital of the country features the most organised gay scene, featuring 2 gay clubs, 2 bars and 13 club venues.

Belfast: It's the largest city in Northern Ireland and it has 1 gay club, 3 gay bars and 5 gay venues.

Cork: Featuring 4 gay bars and 5 gay venues, as well as many gay events take place in it, Cork is considerably loved by the LGBT community

The most popular online gay chatting applications and dating sites in Ireland are FabGuys.com, RealJock,PlanetRomeo, GayXChange, OnlyLads, Grindr and Scruff.

See the best hotels for gay travellers in Ireland >>

A Boutique Hotel Experience in the Midst of Algarve, Portugal!

Written By:
Travel by Interest Creators' Team
12 Hotels to discover

The best sea-front Hotels for Gay Holidays in Crete!

A Unique September Getaway Experience in the Maldives, staying at the Lux* South Ari Atoll!

Why Sitges is among the Best Gay Wedding Destinations | Dolce Sitges, Spain

Activities to do in Kandalama for your most exciting trip in Sri Lanka!