Festivals Around The World That You Have to Experience 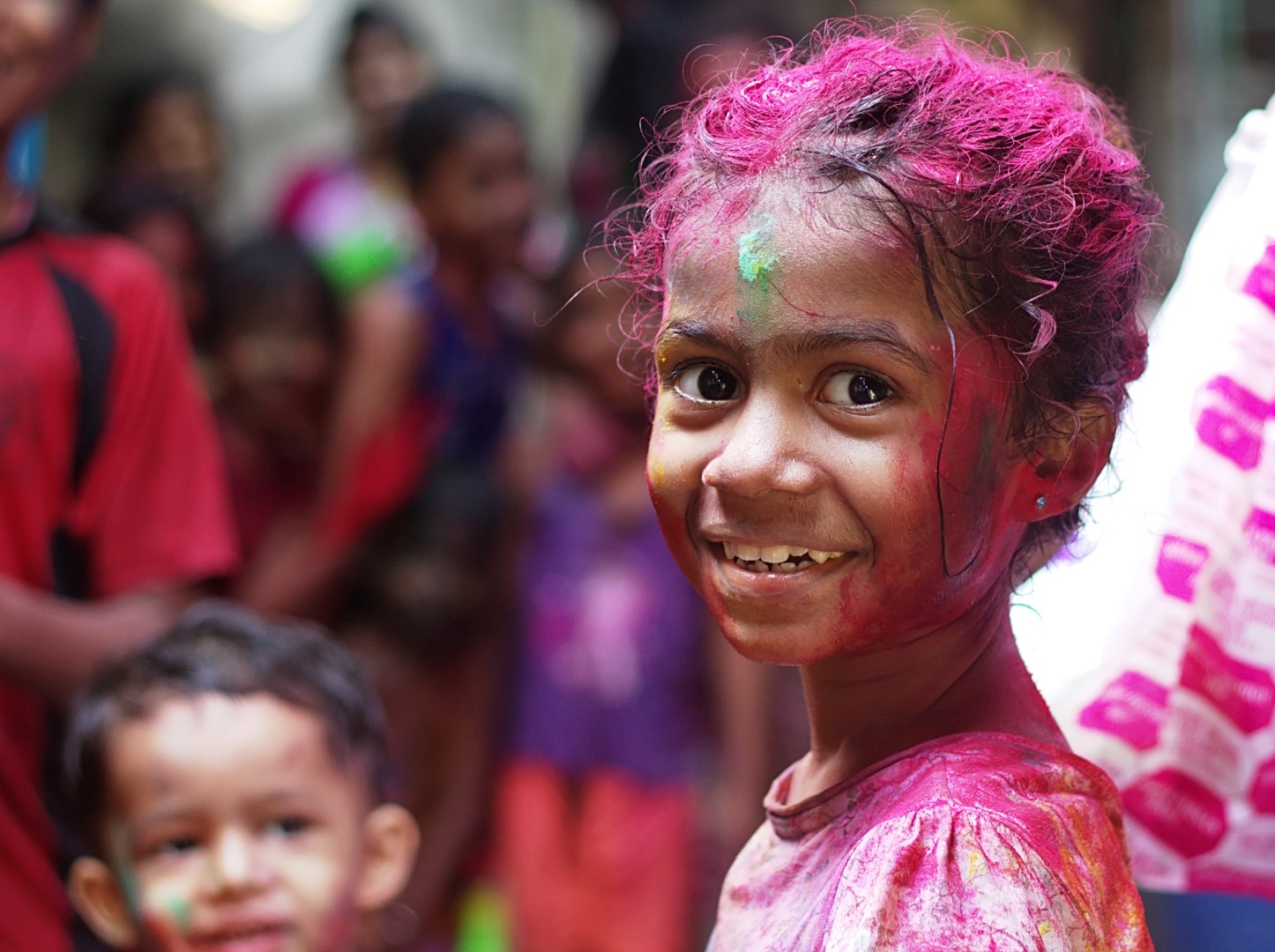 Monica Gibson shares with Travel by Interest the best festivals from around the world that you must experience!

Resorts in the nature with various outdoor activities for adventurous holidays

Resorts in the nature with various outdoor activities for adventurous holidays

Boutique Hotels in Thailand Islands for exciting vacations in 2021!

Boutique Hotels in Thailand Islands for exciting vacations in 2021!

Travelling is one of the best ways to experience the different cultures and traditions of the world. Not only can it expand your mind, but it can also make you appreciate humanity as a whole. If you want to truly immerse yourself in the culture of a particular society, there is no better way to do it than to participate in their festivals with them. Taking part in a festival can be the ultimate highlight of your travel experience, and it will likely stay with you for the rest of your life.

All around the world, different people hold different festivals to celebrate or commemorate particular events in their history. There are huge music festivals, both contemporary and traditional, and also fun and colorful celebrations that are rich in history and connect an entire society together. If you want to experience the best that human culture has to offer, here is a list of some of the best festivals around the world that you absolutely have to experience.

Songkran is the biggest water fight festival in the world. It is usually held in Chiang Mai and Bangkok in Thailand from the 13th of April every year and celebrated over 3 days. A few other countries in Asia celebrate it too, but the highlight of it all happens in Bangkok.
Songkran is just a huge and fun festival that that is held to usher in the new year. The celebrations are the Thai way of cleansing themselves of the events of the past year and preparing themselves for the New Year and the opportunities it brings with it. The locals mark it by going through various religious processes, then wearing colorful clothes and gearing up with as much water as they can carry to throw on anyone they might come across. If you are visiting Bangkok, you definitely have to experience Songkran. It will be the most fun you will ever have in Bangkok.

Holi is the Festival of Colors, celebrated in India and Nepal on the first week of March every year. It is one of the most colorful celebrations in the world.
During this festival, participants wear white clothes and walk in the streets. It doesn't take long for the ultimate street party to start, where people throw colored dyes at each other. Water can also be thrown into the mixed, where you will be drenched in water as part of the celebrations.
Holi is marked as a Spring Hindu festival, where the people welcome the coming of Spring as a symbol of the triumph of good over evil. It has however become so popular that there are several other countries that mark it all over the world.

On every last Wednesday of August, the people of Bunol in Spain hold the La Tomatina festival. La Tomatina is the ultimate food fight with a rich history. It began in 1944 when two men started throwing tomatoes as a form of political protest. Today, it has taken a life of its own, and it is primarily done for fun. It has since become one of the main tourist attractions of Bunol.
There are now rules to govern the festival, and you are allowed to throw as many tomatoes as you can at as many people as you want for one hour. Afterward, the streets are hosed down by firetrucks then the merrymaking continues.

Beginning in late September to early October, the Oktoberfest is held in Munich, Germany. This festival is a literal dream come true for most beer lovers because it features 16 to 18 days of non-stop eating, drinking and fun. It is the perfect way to get completely wasted and have the best excuse for it.
Oktoberfest is celebrated as part of the rich Bavarian culture and has been held every year since the Middle Ages. It has been replicated all over the world, but the beer flows in Munich better than anywhere else in the world.

The Carnaval festival is held 40 days before Easter every year in Rio de Jainero, Brazil. It began as a way to commemorate Catholic Lent but has now taken a life of its own and transformed into one of the largest festivals in the world. It features glorious parades, floats, and beautiful samba dancers. Your eyes will drown in the colorful costumes and your eyes will love the rich music. The very essence of Brazilian culture bares itself during the Carnaval, and it is a sight to behold.

This festival is held in Mexico City between November 1 and 2 on All Saint's Day. It is a huge deal in many Latin American countries, but it happens in the biggest way in Mexico City. The celebrations are a dedication to a goddess of the dead and a commemoration of lost relatives and are marked by parades and altars and offerings.
The people believe that on the All Saint's Day, spirits of ancestors visit their loved ones. The people, therefore, hold processions and display foods and drinks to their ancestors.The best way to experience this and other festivals in Mexico City is by hiring the services of a tour guide. Tour guides are the perfect solution to getting the richest experience out of any city you visit, especially during festivals.

How To Perfectly Plan your Florida Trip

6 Reasons Why Traveling To the U.S Is Important for Young People

Festivals Around The World That You Have to Experience

Your Simple Guide to Exploring Australia!

A Special Tribute to Honeymoons: Bali Honeymoon & Romantic Things to do on the Island!