Gay Phuket | The top destination for gay travellers in Thailand! 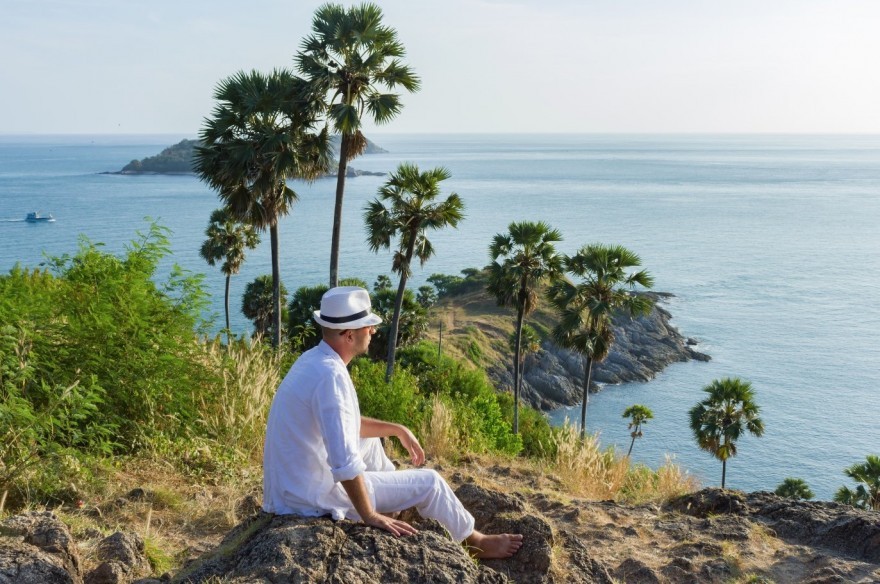 Gay Phuket has it all! Organised gay life, gay hotspots, and exotic beaches with crystal waters

Thailand is generally a really open-minded country and Phuket definitely is one of its most gay-friendly destinations! Same-sex sexual intercourse is legal while the Gay & Lesbians of the country can serve openly in the military. The locals of Phuket are very friendly and welcoming so most probably you won't have to face any hate behaviors! Also, the crime rate is relatively low considering the fact that it's a poor country.

Phuket surely consists a great destination that anyone from the LGBT community should consider visiting. Some of its characteristics that make it an excellent choice for gay vacations are:

There are several spots in Phuket that attract the LGBT community. The places where you can find the most gay people are:

The only beach that can be considered gay because it gathers many gay people is Patong Beach. It is relatively easy to find it because there is a big rainbow flag pointing the area! Except Patong Beach, there aren't any other gay beaches in Phuket. Nevertheless, there are several excellent beaches which are gay-friendly and you won't face any problems as long as you keep a seemly behavior!

The most famous event in Phuket that attracts the most gay people is Phuket Pride. There are several other small events, festivals and parties that take place in Phuket every season which are not scheduled annually!

The most famous gay online chatting sites and applications in Phuket are:

Sadly, In Phuket you won't be able to find any exclusively gay hotels or resorts. Nonetheless, there are several gay-friendly hotels which are truly excellent and won't disappoint you! Be careful, some hotels charge extra for overnight visitors.

GAY PHUKET FOR EVERYONE!!!

Phuket is surely a great destination to visit either alone or with company! Phuket is an island which offers its visitors various options of entertainment so it's really difficult to get bored! The gay nightlife is much organized and that makes it easier to meet new gay people. The LGBT community is very friendly and social while they are really open in meeting new people from foreign countries. Considering the fact that it's a poor country, it has really low criminality rate. For travellers that seek a different kind of entertainment, there are many cruising points.

See the top exotic hotels for gay travellers in Phuket >>

The Weirdest Christmas Traditions around the World

The trendy urban Dash Hotel in Seminyak will make you fall in love with its chic design!

Ireland: An alternative destination for gay travelers in Europe

An amazing hotel in Lagos to stay during your next trip to Algarve!

Written By:
Katerina Diakomi
Get the best rates directly from the Hotel
Hotels for All Travellers
Recommend a Hotel for this Collection
- or -
Click Here to register your own Property
Have a hotel in mind that would fit in this list? Send us your recommendation using the below form.
User Login
Don't have an account yet? Click Here to Register
Forgot your password