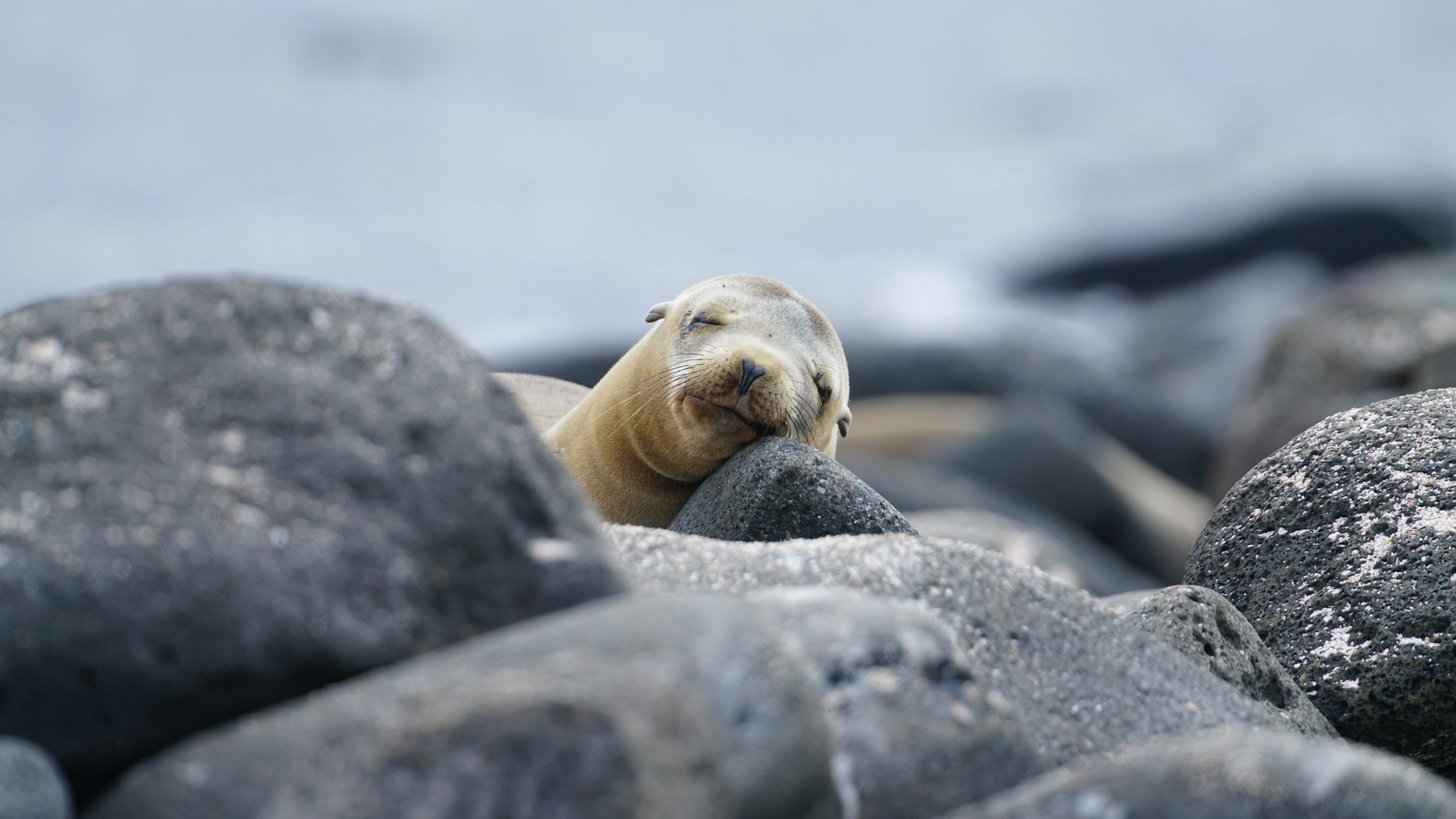 Resorts by the Atlantic Ocean in Portugal

Resorts by the Atlantic Ocean in Portugal

Hotels in Greece with swim-up rooms

Hotels in Greece with swim-up rooms

A lot of animals live on the planet, but they’re not all in one place. Going on vacation to see the wildlife has been popular for the past decade, especially with the growing awareness of environmental protection. Some habitats will allow you to come close to and even pet the fauna, while in others you can only admire it from afar. From mountains to oceans and savannas, these are the top travel destinations for people who love animals.

You probably already know of Galapagos Islands as home to giant tortoises that have been there for 2–3 million years. That is not the only wildlife you can see there. Marine iguanas and sea lions also inhabit this Ecuadorian area, as well as the only tropical penguins.

The lack of natural predators makes wildlife friendlier so you will often be not more than a few feet or closer from some animal. Bird lovers will appreciate seeing the waved albatross that stay here from April to December. Besides being the largest bird in the Galapagos, this is also the only albatross living in the tropics.

Thailand is among the most desired honeymoon destinations, but it’s also an ideal country for those who want to go on an eco-friendly trip. Elephant sanctuaries are all about caring for these animals and not about exploiting them.

The Elephant Nature Park in Chiang Mai has been active since the '90s and offers a safe place for abused and mistreated elephants. You can come and take a tour of the park, or you can also volunteer for a week and help these animals recover from trauma. Other animals, like birds and buffalos, live in the park, as well as cats and dogs, making the whole experience unique.

Borneo is a large rainforest that expands across Indonesia, Brunei, and Malaysia. It’s most famous for orangutans you can notice among the tree branches. However, the Borneo elephant may be stealing orangutans' spotlight with a longer tail, larger ears, and smaller size than their recognizable cousins.

If you want to see more primates, stop by the Kinabatangan Wildlife Reserve — home to 10 different species. This is also where the Malayan sun bear lives, declared Vulnerable to Extinction by the IUCN. Although it’s the smallest of bears, it’s still a predator and you should not engage, but snap a few photos silently from a secluded position.

4. The Bahamas, the Caribbean

The Bahamas will give you a tropical paradise of crystal clear water and pearly beaches, but when it comes to wildlife — it may surprise you. Exuma Cays is known for its population of pigs that like to go swimming and keep you company in the water. Other friendly species you may encounter are wild Atlantic Spotted dolphins that like to play with humans.

If you are looking for something more adrenalin-fueling, sign-up for the swimming with sharks tour. Those who are not as brave should start with nurse sharks in Compass Cay. There, you can stand in the water while sharks are being fed with chum. For those more adventurous, you can go swimming with tiger sharks in secure and controlled conditions.

Sydney may be one of the most urban cities, but it also has some of the most amazing wildlife sightings. Taronga Zoo is among the first spots people like to visit and meet the koalas, watch a seal show, or feed the animals. If you are looking for something more nature-centric, Sydney cruises that offer whale watching will take you near these gentle giants in the Pacific Ocean.

If you want to see more marine animals, Sea Life Aquarium Sydney will show you over 13.000 of them, including dugongs. Instagrammable marsupials, Quokkas, live in only a few places in Australia, like the Featherdale Wildlife Park. Here you can also hang with kangaroos, emus, wombats, wallabies, and koalas, but also crocodiles from a safe distance.

A colder climate can still show you extraordinary wildlife that you can't commonly see in the majority of zoos. The Norwegian archipelago of Svalbard is a habitat for the penguins of the north — the auks. These birds are easy to spot on the cliffs since they nest in numbers.

An interesting fact is that more polar bears live in Svalbard than people and make for one of the 19 species of marine mammals here. Reindeer are hard to miss since they tend to stay in areas with vegetation, like Longyearbyen. Blue and white Arctic foxes are usually staying near the bird cliffs for food and best to look for in the summer.

Yellowstone National Park is full of wildlife that freely roams its territory. From predators like bears and wolves to herbivores like sheep and moose, this USA nature reserve is not only interesting for animal lovers. The park has 61 types of mammals, over 500 grizzlies, more than 370 gray wolves, and seven native species of ungulates, like bison and elk.

If you are lucky, you can notice wolverine and lynx on one of your walks or mountain goats. Remember to follow safety instructions and not cross the path with bears, even though the chances of encountering one are slim. Though you should only observe and admire wildlife in Yellowstone, that won't lessen the experience.

People come to Tanzania to see Africa's Big Five: leopards, lions, elephants, buffalo, and rhinos. Safaris are the best way to see these and more animals, like zebras, and giraffes. It’s common to observe antelopes and gazelles grazing, running, and playing in the Tanzanian plains.

During the Great Migration, millions of creatures move to Kenya, offering a great opportunity to see them all. Crocodiles and hippos live by the rivers and lakes, so you need to be careful not to come too close to the water and watch them from a safe distance. In the west, chimpanzees dominate the area and are the main attraction in the Mahale Mountains and Gombe Stream.

These top travel destinations are perfect solutions for people who love animals and can't decide where to spend their vacation. Some may take you to harsher climates, others across the globe, but seeing nature in its rawest state is the only way to marvel at the beauty of our planet.

Nina is a lifestyle blogger, yoga aficionado, and a travel enthusiast with a distinctive taste for home decor. She's passionate about learning new things and sharing meaningful ideas. In her free time, she loves to design clothes and furniture.

Why foodies freak out for the breakfast of a luxury hotel in Phuket!