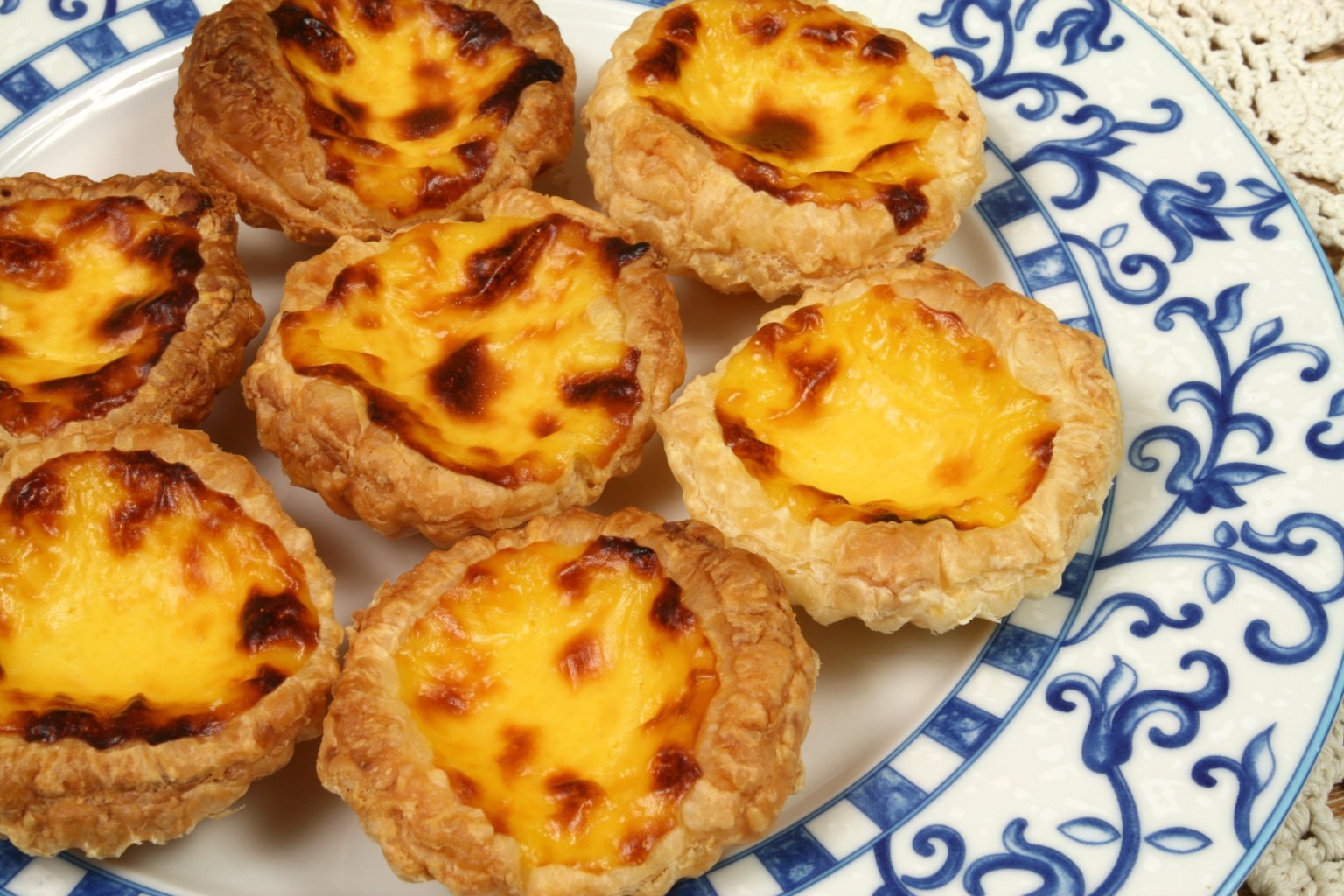 Unfolding the rich and sweet breakfast scene of Lisbon!

When visiting Lisbon, you will realize that breakfast for the Portuguese is of great significance. Lisbon is a city with a sweet tooth, full of bakeries, or “pastelarias” as they are called, serving all kinds of sweets and pastries such as chocolate eclairs, Portuguese-style doughnuts, cakes, cookies, and last but not least Pastel de Nata, custard cream tart, a traditional Portuguese pastry. Pastelarias are usually the perfect place to find a full traditional breakfast and drink your coffee or tea during morning hours. He of the most popular Portuguese breakfast meals.

With its recipe dating back in the 16th century, pastel de nata is the most typical snack for the locals. These round dough crusts might look simple, but everyone who tastes them loves them! They are made using layer upon layer of puff pastry filled with a custard made of cream, egg yolks, sugar, flour, and lemon zest. Some modern pastelarias alter the recipe and fill them with other kinds of sauce such as chocolate, apple or almond, instead of the traditional custard. There are also a lot of secret recipes lying around in the bakeries of Lisbon, making the competition even harder and the taste even better!

We tried the best pastel de natas at Hotel Real Palacio in Lisbon, at the Real Cozinha Restaurant-Bar, where you can discover the secrets of Portuguese cuisine and have a unique breakfast experience, full of textures and flavours translated into a wide array of appetizers and snacks!

Another breakfast food you will love when visiting Lisbon is bolo de arroz. It is a traditional Portuguese rice cupcake made by mixing wheat flour and rice flour flavored with a bit of lemon zest. There is usually no filling, just sprinkled granulated cane sugar on top. You can have a bolo de arroz along with your galão, a hot traditional Portuguese drink made of espresso coffee and foamed milk, an alternative to caffè latte or café au lait.

This delicious Portuguese porridge, also known as papas, is one of the simplest to make. It is eaten from early in the morning till late at night! The main ingredients used to cook papas are water, milk, white grits and sugar. It is served while still warm and sprinkled with ground cinnamon in the end. In previous years, papas were usually reserved for special occasions or celebrations as deserts, and there was not a specific recipe, with standard measurements or directions. If you ask an elderly Portuguese woman for the recipe, she will give you a list with the ingredients and then try to vaguely guide you with the measurements!

Bread is always a promising idea when talking about breakfast. The Portuguese word for bread is pão. There several notable regional breads. Some of the most popular ones are “Pão de Centeio” (Rye Bread), “Broa de Milho” (Corn and Buckwheat Bread), “Pão Alentejano” (Head Bread, named after the large lump that pops out of its top), “Pão com Chouriço”, (Bread filled with Portuguese sausage), “Bola de Carne” (pan-baked wheat bread filled with cured meat products), “Bolo de Ferradura” (Bride’s cake) and “Pão-por-Deus” (Bread for God, served on All Saints Day).

Food lovers interested in investing in something distinctive, should try Serra da Estrela! It is a raw milk cheese, produced in the highest Portuguese mountain for thousands of years, using milk from a particular sheep breed. It has a strong taste and a creamy texture making it a unique kind of cheese. It is mainly served in fine restaurants and wine bars during lunch and dinner time, but if you want to try it for breakfast, the best way is to spread it on a Portuguese bread roll, “papo seco”, which is crusty outside but with a warm and soft inside, accompanied with honey, a favorite product of Portugal.

Weird and Strange Foods you will meet when travelling in Thailand.

The best sea-front Hotels for Gay Holidays in Crete!

The most stunning outdoor hotel restaurants in Switzerland!

Written By:
Diana Smith
Get the best rates directly from the Hotel
Hotels for All Travellers
Recommend a Hotel for this Collection
- or -
Click Here to register your own Property
Have a hotel in mind that would fit in this list? Send us your recommendation using the below form.
User Login
Don't have an account yet? Click Here to Register
Forgot your password