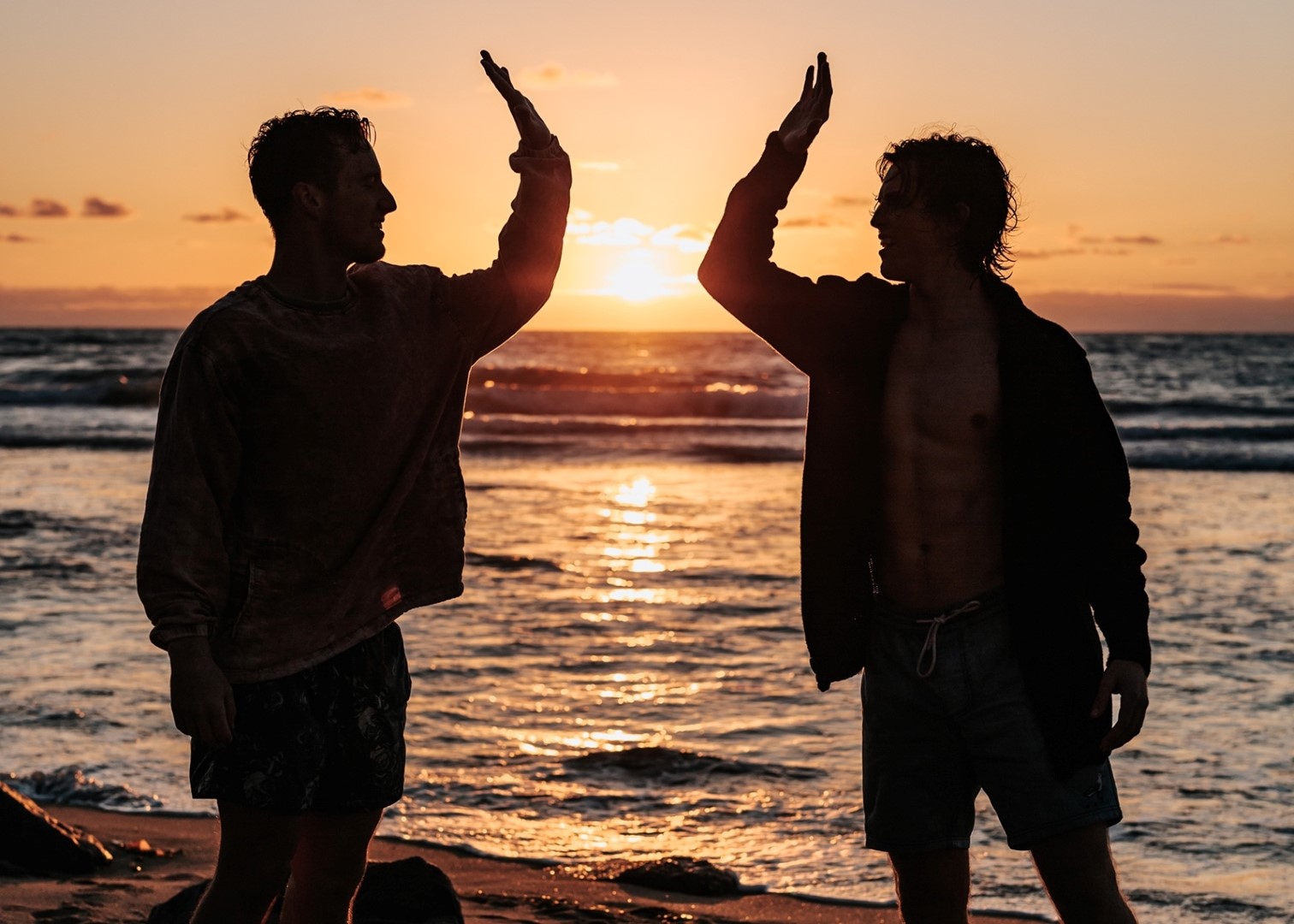 Peter Minkoff guides us to the top 5 gay summer destinations in the world.

Are you tired of constantly going to destinations with your straight friends? Do you wish to have at least one vacation where you could be as gay as you are, and not care about anyone or anything? Then perhaps this is the year during which you will go to one of the amazing gay places this world has to offer, as it would be a pity to miss out on them.

Yes, the world hides many queer places – some of them are great, others are bad; but there are those that you definitely have to prioritize. Now, take your gay anchor and choose one of the following to spend your next gaycation at! You won’t regret anything (except maybe sleeping with the bartender, but we can’t do anything about it, can we).

Is there any bigger gay paradise than the one that has Paris Hilton and Lindsay Lohan as its summer residents? Probably not, so that’s why Mykonos is the summer place for any gay guy. Mykonos offers a party that lasts for 24 hours straight, during the whole course of summer. You should definitely start with the Super Paradise beach, which was once the biggest gay beach on the island. It’s mixed now, though, but you can find a big gay section on the right side of the beach that hosts some of the most spectacular gay parties in the world. Those of you who are up for a nudist experience, make sure to hit Elia Beach, but visit the section on the right. If you follow the gay footsteps, you can find yourself in one of the coves that are exclusively gay. By the way, in case you choose this place as your next gaycation, you can use this Mykonos guide to help you get around the island.

Another place you could check out is Palma de Mallorca, an extremely popular place among any tourists. Being wonderful as it is, it caters places to anyone’s taste – gays included. If you’re up for some gay fun, make sure to check Es Trenc beach, which is probably the most popular gay beach at the moment in Mallorca. This beach is the last large, un-urbanized sandbank in Mallorca; it’s surrounded with dunes and pines, and it’s a place you certainly have to see. Moreover, Mallorca has plenty of gay friendly guesthouses and hotels that you can stay in. This place never sleeps and it’s always full with people, so put your gay party clothes on and hit Palma!

Very often regarded as the gay capital of the southern hemisphere, Sydney has literally hundreds of gay places to offer. Not only that – having your gaycation in Sydney is definitely an experience, even if you take the gay parts out (which we definitely won’t). Having dinner at one of the many great waterfront restaurants in Sydney overlooking the magnificent Sydney Opera House definitely counts as the experience of a lifetime. If you’re up for some guy-on-guy fun, don’t miss on the famous gay clubs Stonewall Hotel and Arq. You will fall in love, first of all with the Australians (we dare you not to!) and later on with the way of life in this spectacular city.

If there’s one place in the world that’s regarded as the epicenter of the LGBTQ community, it’s San Francisco. Extremely rich in gay history, this is the place that you definitely need to check out if you’re gay and looking for a matching vacation. However, San Francisco is amazing for all the things it offers – not just the gay ones. The imperative should be walking over the Golden Gate Bridge and passing through the magnificent Marin Headland Hills. For lunch, you can try one of the many great restaurants it offers – you can choose any and you won’t make a mistake. Once you finish with sightseeing, you can head off to Castro District where you will find dozens of gay clubs and restaurants.

Brazil is one of the most exotic places in the world, and if you happen to visit this magnificent country, you should definitely make Rio de Janeiro your number one priority. The thing you definitely don’t want to miss out (as who knows if you’ll have the chance to revisit it) is, of course, Copaca-freakin-bana! The most popular beach in the world! It’s a 2/12 mile long stretch of sand, where you will find literally anyone who’s in Rio at that very moment. If you want to get checked out by hot Brazilians, your station should be Farme Gay Beach, one of the most popular gay beaches in Rio. Also, know that finding a gay beach in Brazil is rather easy – each one of them is marked with a Gay Flag. But even if it wasn’t, you couldn’t miss the half-naked extremely hot gay Brazilians.

Do you remember the gay anchor we talked about in the beginning? Well, now it’s time to pull it up and throw it out in the destination you wish the most. Oh, yes – don’t forget your gay clothes and jock straps as you will totally need them. Bon gayage!

Peter Minkoff is a gay travel and lifestyle writer at GayRepublic and Woofd magazine. Beside writing he worked as a travel journalist for many publications around AU and UK. Follow Peter on Twitter for more tips.

5 Tips on Traveling Safely for Seniors

5 Travel Goals Everyone Should Have in 2018

How to Spend 48 Hours in Prague!

How to Deal with Jet Lag Like a Pro

The Gay Bars of Rome | Which are the best & Where to find them!

Thrilling Activities in Da Nang for Families with Kids!

A Gay Trip in Sweden: A collection of the best hotels for Gay Travelers in Sweden!

6 Fun Things to do while on holiday in Bali

How a Hotel in Crete will change your view of Greek gastronomy!