Gay Life in Alicante in a Few Words! 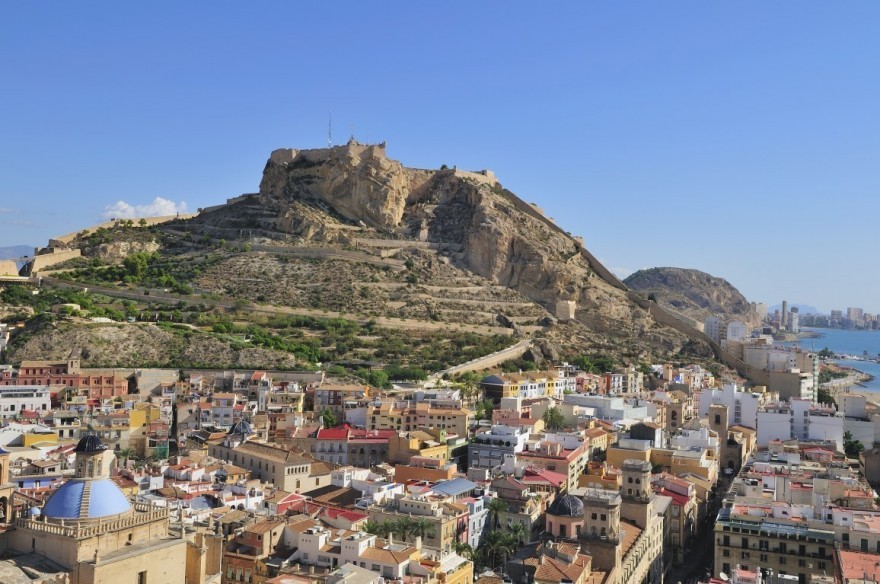 Villas with pool in Crete

Villas with pool in Crete

Alicante is steadily growing into a top-choice destination by the gay visitors of Spain, as it's a city with an extremely active gay community, as well as a big & colorful gay scene. The local community is pretty open-minded & friendly while they are distinguished for their overall hospitality. When you visit Alicante, you will be surprised by the diversity of entertainment options that you will be given, and your life will momentary become a roller-coaster of emotions & experiences.

As referred above, the gay scene in the Alicante is pretty organised, including several gay hotspots for any type of gay traveler. Pub El Forat is the oldest gay bar in the region that has a unique atmosphere and an eclectic decoration. Canibal Pub Alicante is a gay-friendly cafe/pub on a terrace which organizes several events through the year. DARK Alicante is an underground gay bar that organizes several leather & underwear-only parties. Grizzly Bar is a gay bar which mainly attracts the gay bear audience. Kronos Sex Bar is a gay cruising bar that works during the night, while it gets really busy during the weekend.

A more intense gay experience can be achieved in the following hotspots: Divina Alicante is an after-night gay club which works since 1998. There are several amazing events taking place in this place, while its audience is pretty young & energetic. Sauna Basaky Alicante is a gay cruising sauna that is open during the day all week. Sauna Steam is another amazing sauna for cruising that also organizes some events.

See the best hotels for gay travellers in Alicante Province >>

The Greek Way to Gay Travel: Mykonos, Athens, Crete in the spotlight!

Written By:
Travel by Interest Creators' Team
5 Hotels to discover

5 Resorts to try Floating Breakfast in Bali | The 2022 Edition

5 Destinations for a Breakfast in Style

Relax & Unwind in one of the best places to stay in Ubud!

What you should not miss during your Luxury Holidays in Bangkok!