A Gay-friendly Hotel in Paris guides us to the city’s vivid gay life! 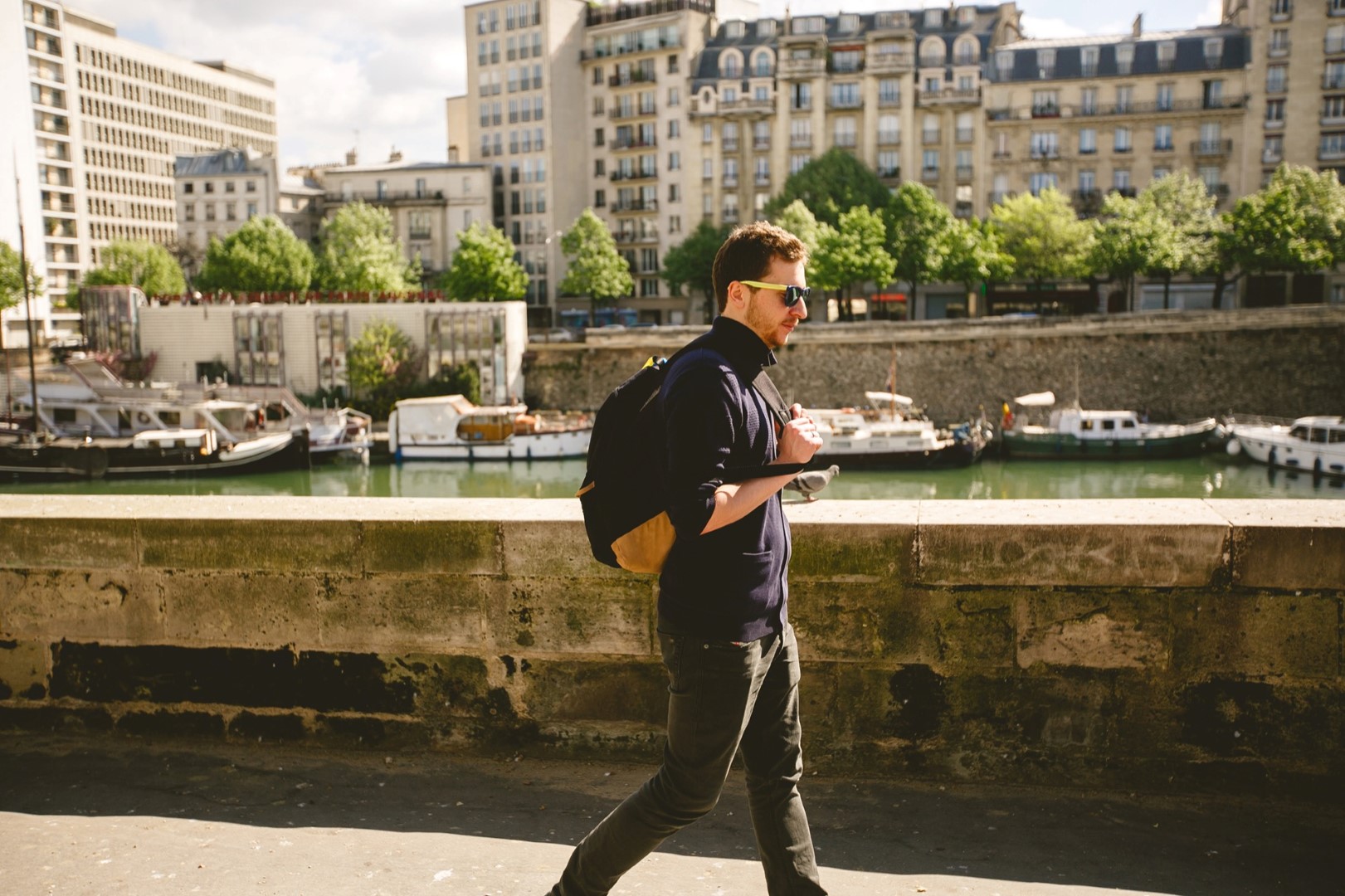 Let’s discover the city that you have been watching all these years in the movies and you are so obsessed to visit it!

The City of Lights, or else called Paris, is a dream coming true for many young travellers who are in search of places to live their lives with passion. Thousands of gay couples choose to spend their honeymoon in Paris every year, but it’s one of the few cities that you know that they will never “get old”.

There is not a particular season to visit Paris since it’s ideal for all-year-round holidays. The only month that we would not recommend you visiting is August because, just like in almost every city in Europe, the majority of the local businesses close down for vacations. Besides August, you will discover a different aspect of Paris to love depending on the season that you visit.

If you are single and searching for new friends in Paris, don’t get disappointed from your first contact with gay Parisians. They might be little bit difficult in flirting, however most of them are welcome and open to new friendships. The best way to explore Paris is with a good company, so we recommend you instead of visiting the city alone, take your best friend with you, since it will make a difference.

Feeling Welcome in the huge Faceless City of Paris!

Nowadays, it’s pretty difficult to find hotels with a unique concept and sense of hospitality in big and touristic cities like Paris. However, there is a great hotel in Porte de Versailles that is reputed for its superb sense of hospitality and modern facilities. Hotel Oceania Paris Porte de Versailles might not be at a walking distance from Le Marais, where the gay life of Paris is centered, but it’s frequently visited by gay travelers, either as small groups of friends, couples, or even solo.

As a 4-star hotel, Hotel Oceania Paris Porte de Versailles enjoys many facilities and services, which are further enhanced due to the competences of its service. It is at a walking distance from the underground metro station, while it’s very close to various gay-popular venues, ideal to enjoy a meal, a coffee, or an evening cocktail.

The premium staying quality is ensured in all of the hotel rooms, from the Superior Double Room to the Oceane Suite. The best option for your gay exploration trip in Paris is by far the Junior Suite, offering the necessary space, comfort and well-being that you deserve. It also offers splendid views over the hotel’s exotic garden.

Before heading to explore the gay life of Paris, you can   check prices directly at the hotel by clicking here.

Your Days in Paris - 5 Must-Dos in the City!

The nightlife of Paris will be only a part of your gay experience in the City of Lights. Just like in every city, there are some activities in Paris that you must definitely do when visiting it for the first time. These are the top things that you must do when in Paris:

Well, you cannot simple visit Paris and not visit its most iconic sight. The Eiffel Tower is one of the most popular sightseeing attractions in the world, and a protagonist for many romantic Hollywood movies like The Notebook. The views over Paris are to-die-for! See the distance from the hotel by clicking here!

2. Pay your tributes at the Gay Stone Memorial!

It's one of the activities that every gay man should put first in his list of things-to-do when visiting Paris. The Gay memorial stone is located at the intersection of Rue Montorgueil and Rue Bachaumont, and it refers to the gay couple that was burned in 1750 due to their sexuality.

Another masterpiece of Paris that everyone should visit once-in-their-lifetime. The Louvre is the home of a large collection of treasures like the painting of Monalista, the Vennus de Milos, Egyptian mummies and more. It needs at least a day to fully explore it! See the distance from the hotel by clicking here!

4. Drink a coffee at the oldest gay bar in Paris!

The first gay bar in Les Marais first open in 1978, however, the oldest existing gay bar is Duplex and it was opened in 1980. It might not be different from the bars and cafes in the Marais, however, its historical value makes it a must stop for every gay traveler. See the distance from the hotel by clicking here!

It's widely known that Parisian are in love with the baguettes while they specialize on pastries. The city is packed with small pastry shops selling croissants, cheese-pies and more. When picking for a baguette, make sure that it has pointed ends, since it's a sign that it was handmade!

Before heading out to discover Paris' vivid gay nightlife, we highly recommend you to enjoy a refreshing session at Hotel Oceania Paris Porte de Versailles's spa, which stands out for its great massages and advanced spa facilities.

You can enjoy a relaxing session in the hammam and jacuzzi, you can go diving at the hotel's heated indoor swimming pool, or you can enjoy a relaxing body massage that will release your tense and put you into a vacations' mood. And if you want to feel young again, don't miss to try one of the special facial treatments, that will make you look 10 years younger!

Now that you feel refreshed, let's discover the gay nightlife of Paris!

Your Nights in Paris: A Gay Nightlife for all tastes!

As you might already know, the gay life of Paris is centered on Le Marais, but you will find gay-popular venues anywhere in the city. Le Marais is the most historic area in Paris, hosting many restaurants boutiques and art galleries. Most of the gay venues can be found near Sainte-Croix de la Bretonnerie and rue des Archives.

Some of the bars host daily ‘happy hours’, but in most of them, they are only for beers. They also organise frequently themed nights and events like Shower Shows, Karaoke Nights, Live Nights, etc. RAIDD Bar is among the most popular gay bars in Paris and it’s quite known for its Thursday Shower Show. COX is another great gay bar, whose large crowds usually take over the sidewalk.

Freedj is a small gay basement bar that gets popular on the weekends. Ze Baar has two floors, each one operating depending on the weather conditions. MicMan Bar is a cruisy bar for more macho and mature audiences. Last but not least, Banana Café is one of the longest-running gay bars in Paris, located within a walking distance from Le Marais.

The gay clubs of Paris open from 22:30 to 00:00 in the midnight. All of them operate until very early in the morning, and they get extra busy on Fridays and Saturdays. There are also many gay parties organised monthly like beardrop at Yoyo and Matinee Paris.

Well, you are officially in love...

This is how your gay trip will flow and, one is for sure; when you leave the city, you will most probably want to come back and live there forever.  Don' hesitate any longer and start scheduling your Paris trip right away by   checking prices at the hotel here!

The best things to do in Chiang Mai as a couple while staying at a luxury resort by Ping River!

An Adults-Only Experience for couples in one of the most beautiful islands in Greece!

Eco-Friendliness & Design stand side-by-side at this luxury hotel in Greece!

Visit the fast city of Makati and stay at New World Makati Hotel!

Santorini Gay Vlychada Beach: How to Reach & What to Expect!

See how this hotel brings a typical Christmas Market to Thailand