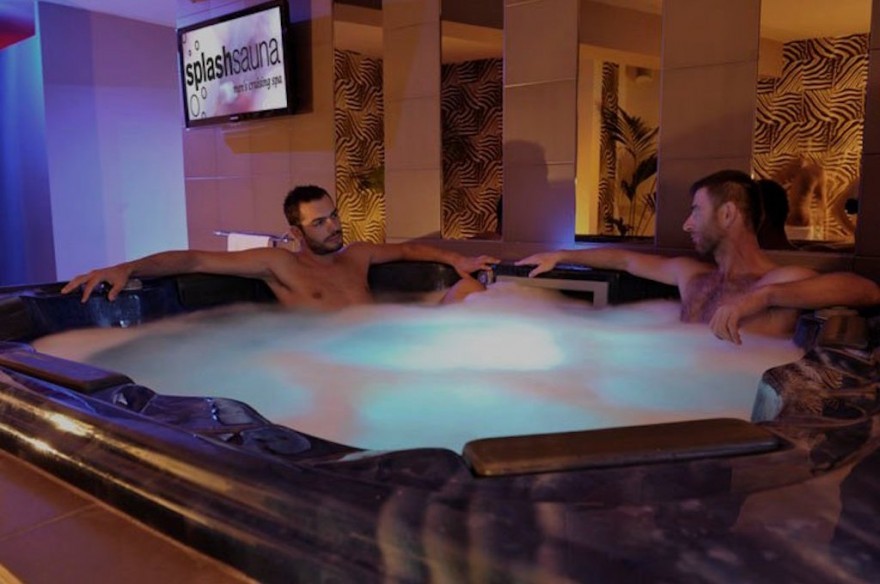 See the most popular cruising spots in Thessaloniki, Greece!

Hotels whose festive decorations have put us in a mood for Christmas holidays!

Hotels whose festive decorations have put us in a mood for Christmas holidays!

The Gay Cruising Scene of Thessaloniki

Find all the Gay Spots of Thessaloniki (Google Coordinates)

The best things to do in Chiang Mai as a couple while staying at a luxury resort by Ping River!

5 classic traveller types you can meet during any hotel breakfast

A "blue" hotel video that make us dream of an e-butler in Mykonos!

A Gay-friendly Hotel in Paris guides us to the city’s vivid gay life!

How to find adventure when you travel

One of the best hotels in Ubud guides us through Ubud’s rich culture!

8 Things to do in Bangkok when visiting for the first time!

The Absolute Street Food Guide to Athens - Veggies, we got you covered as well!

6 Best tips for doing the Everest Base Camp Trek

Written By:
Layla Flinn
Get the best rates directly from the Hotel
Hotels for All Travellers
Recommend a Hotel for this Collection
- or -
Click Here to register your own Property
Have a hotel in mind that would fit in this list? Send us your recommendation using the below form.
User Login
Don't have an account yet? Click Here to Register
Forgot your password